Overview: Diabetic patients who aren’t trained on the proper use of standard pen needles are unaware that they aren’t actually injecting any insulin.

What you can do: Teach patients about the differences between standard pen and safety pen needles.

Diabetic patients are at risk for under-dosing their insulin if they don’t understand the differences between standard pen and safety pen needles, the FDA warns.

Patients who receive training at hospital locations are often trained using a safety pen needle, which has an outer cover that must be removed before use. Hospitals generally use safety pen needles to avoid accidental needlestick injuries.

But in some cases, those patients later purchased standard pen needles and didn’t realize that they needed to also remove an inner cover to ensure the needle would penetrate their skin and deliver medication. At least one patient died as a result. 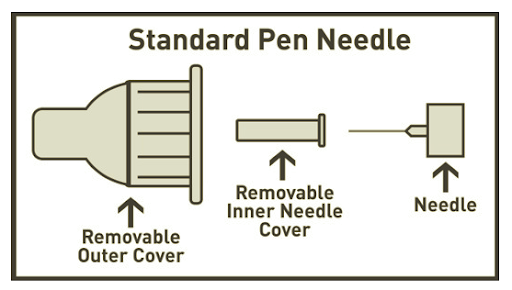 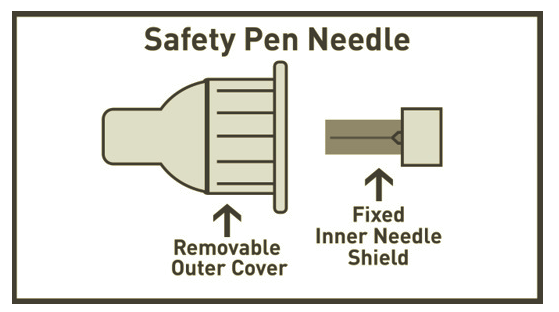 To prevent dangerous drug delivery errors, the FDA recommends that: